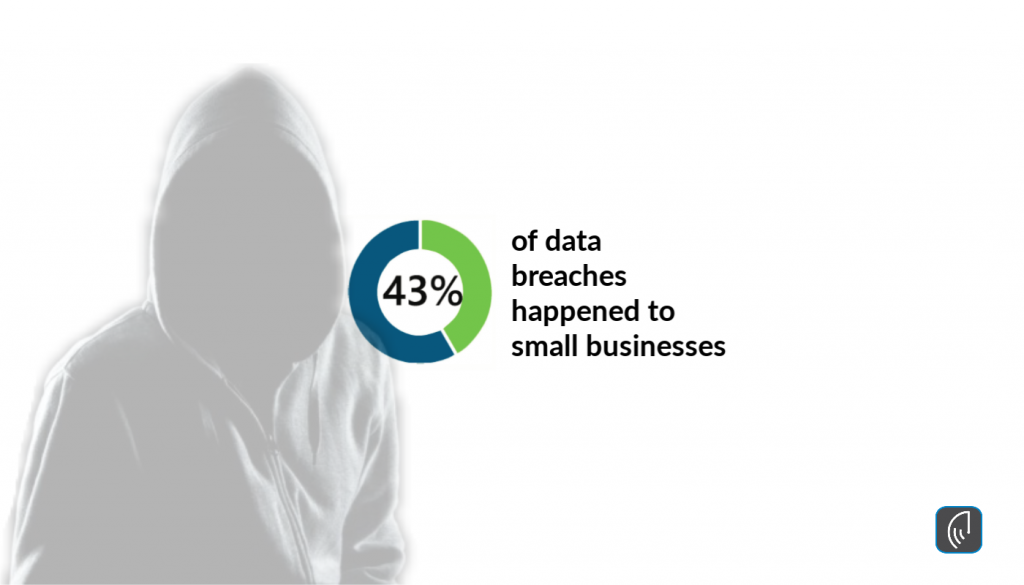 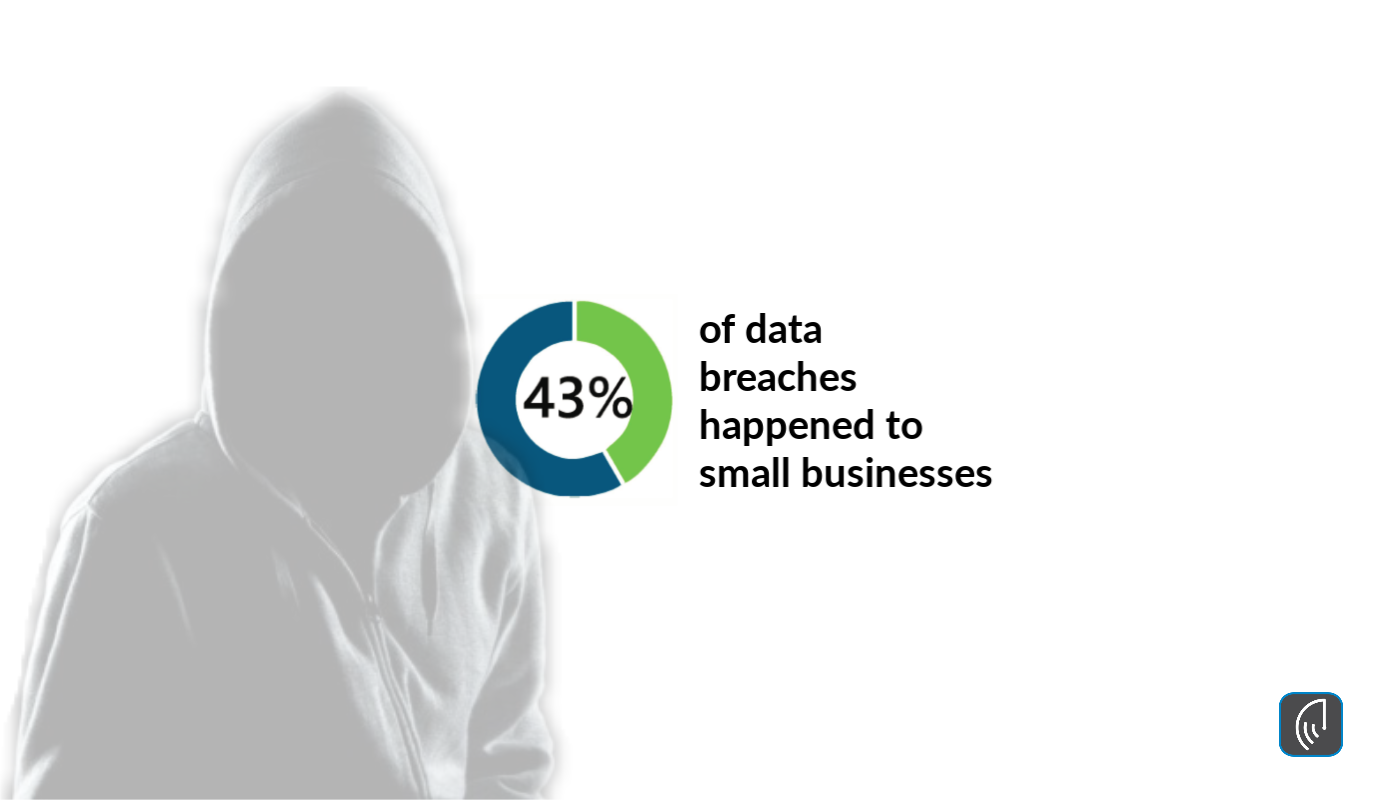 In the recently released 2019 Verizon Data Breach Investigations Report (DBIR), Verizon found that 43% of breaches affect small businesses and that a third (32%) of breaches involved phishing, a form of social engineering.

Verizon built this report upon the analysis of 41,686 security incidents and 2,013 confirmed data breaches, the Verizon DBIR digs into the overall threat landscape, the actors, actions, and assets that are present in breaches.

Verizon stated that BEC breaches represented 248 (18%) confirmed breaches out of the 2,013 confirmed data breaches. In addition, Risk-Based Security recently announced the release of its Q1 2019 Data Breach QuickView Report highlighting how over 1,900 data breach events — exposing over 1.9 billion records — were reported in the first three months on 2019.

According to Risk Based Security, “no other first quarter has seen this level of activity, putting 2019 on pace to be yet another ‘worst year on record’ for the number of publicly reported breaches.”

The report found “that 67.6% of records compromised in Q1 were due to exposure of sensitive data on the Internet.”

If you are a small business, considering Identity Theft Protection as an Employee Benefit or a breach readiness and response program is worth considering!