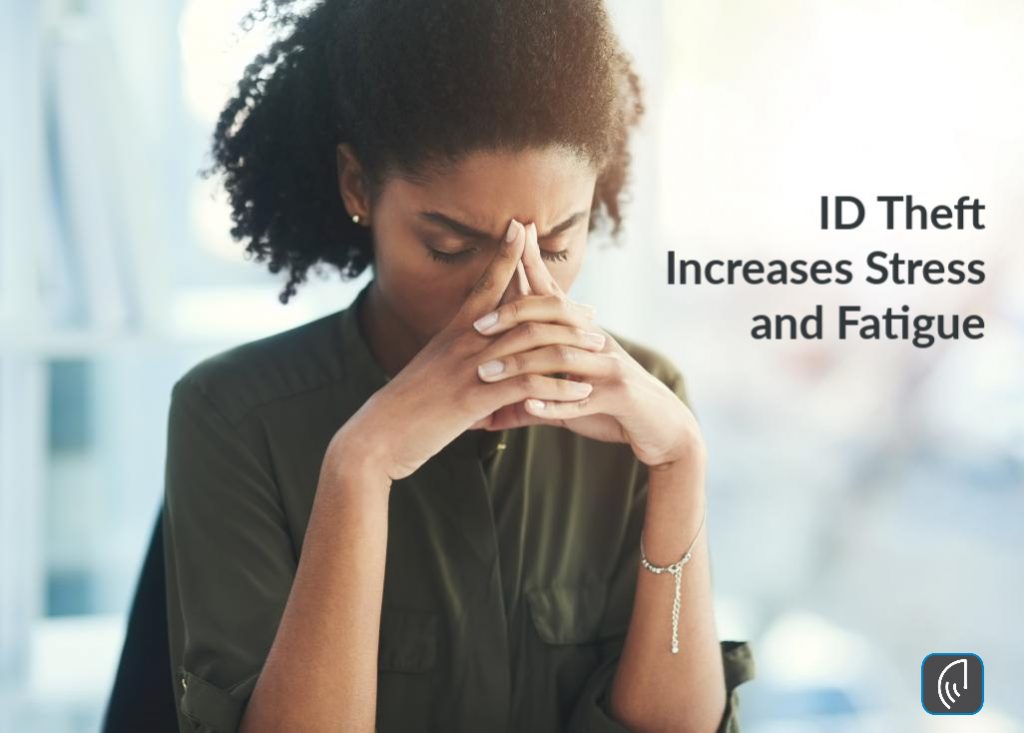 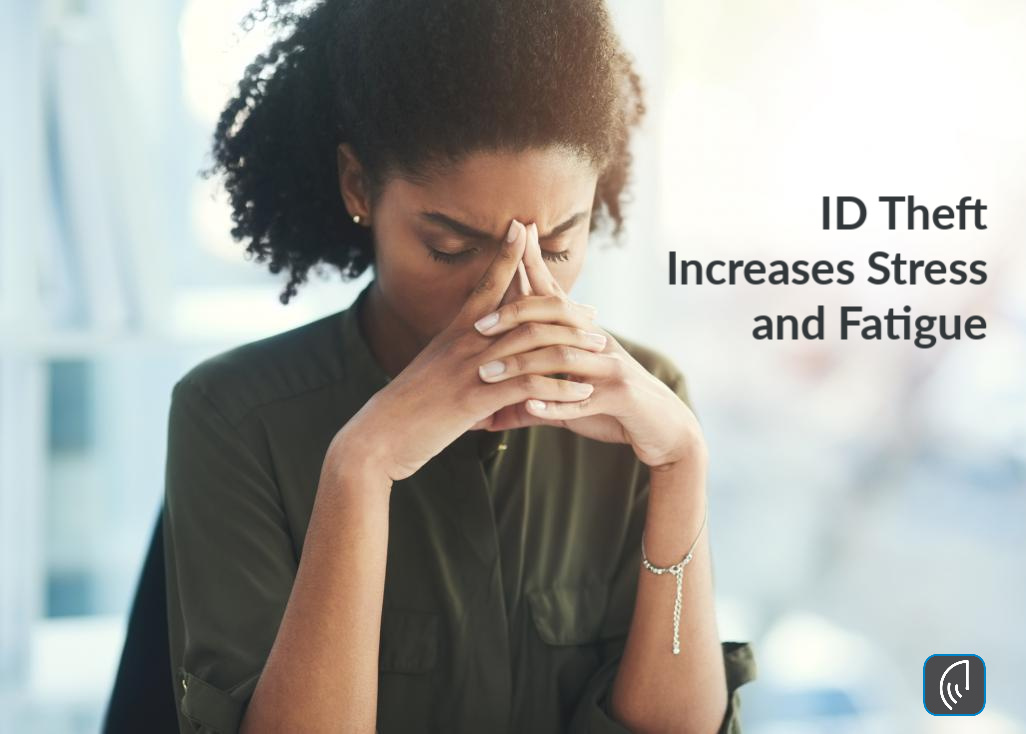 Effecting all ages, from small towns to big cities to the entire world, Identity theft can reach everyone.  Often considered a victimless crime, ID theft increases stress and fatigue and is definitely not victimless.  Data shows that yes institutions are impacted but the impact on individuals, family, co-workers, employers, and friends is great.  The impact on the individual is immediate, causing stress and emotional trauma that causes a domino of negative events personally, professionally, and socially.

A very interesting account that goes beyond the known financial indicators caused by identity theft.   Instead, the report explores the emotional, physical and psychological impacts experienced by victims of identity crime.

The survey participants were actual ID theft victims who contacted the ITRC for assistance in 2017. The survey found that “many of the respondents experienced negative emotional impacts that resulted in real physical consequences. As an example, of the individuals that responded, 77.3 percent reported increased stress levels and 54.5 percent had increased fatigue or decreased energy.”

“Year after year, The Aftermath® survey continues to show that the effects of identity theft are far-reaching: impacting victims’ general emotional and physical well-being, their relationships with others and even how they engage within their work or school environments,” said Eva Velasquez, president and CEO of the Identity Theft Resource Center. “As we work with industry and other stakeholders, it’s crucial to continue to share the emotional, physical and socio-economic impact findings with them so they better understand the totality of the ramifications of this crime, as well as providing encouragement for them to elicit change within their organizations.”

According to the survey, findings included that due to their identity theft incident:

To access the preliminary findings of The Aftermath® for 2018, you can go to https://www.idtheftcenter.org/aftermath2018/.

Data breaches continue to impact the total number of ID theft victims, affecting more Americans than ever (16.7 million) became a victim of ID theft last year.  It is no longer an option to just trust that any entity will hold my information safely.  ID Theft Increases Stress and Fatigue, and we need to have a plan for when our information is used fraudulently.  Read “What Do Identity Theft Protection Services Really Do? to determine if a program makes sense for you.