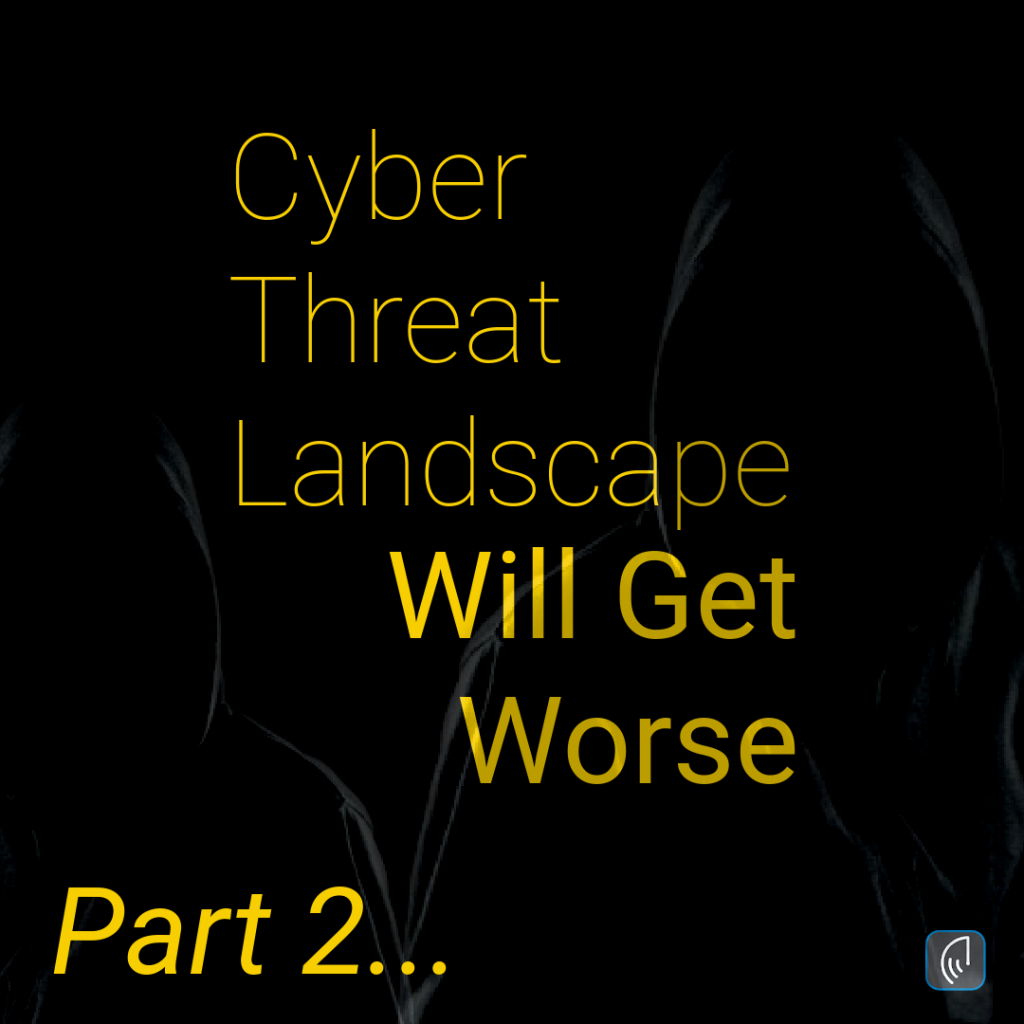 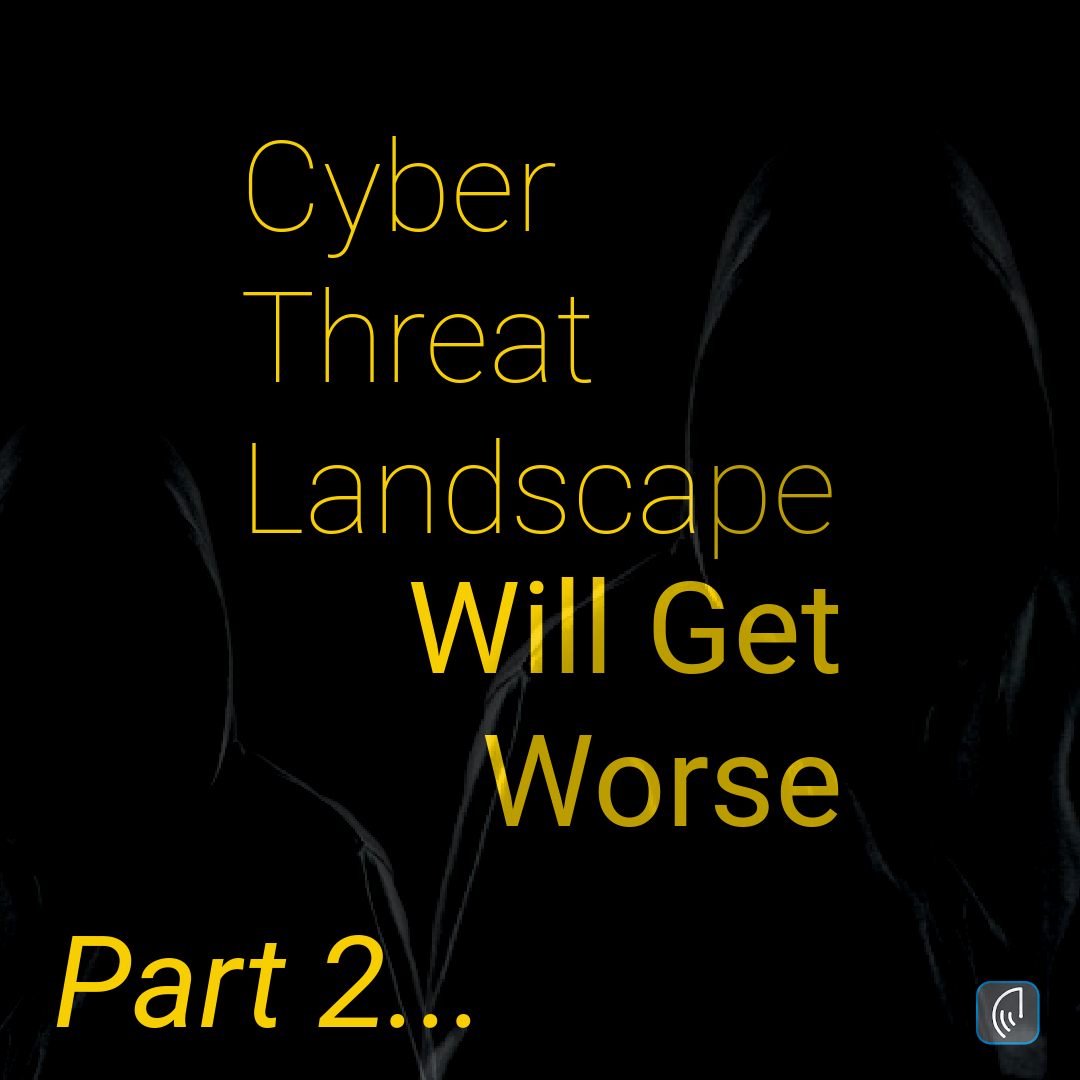 Last November I wrote an article titled The Cyber Threat Landscape Will Get Worse Before It Gets Better.

I wrote that article based on how information security and governance experts were alarmed at a “broken cyber market” and how cybersecurity professionals believed they were “outnumbered by cybercriminals” as attacks surged during the Covid-19 pandemic.

Well, just four months later I am writing the second part of my November article titled The Cyber Threat Landscape Will Get Worse Before It Gets Better: Part 2.

I am writing this month’s article based on the following news headlines from just the last two weeks:

Just when you think the cyber threat landscape cannot get any worse – CNA, the seventh-largest commercial insurance company in the world – and one of the leading cyber liability insurance underwriters, experienced a ransomware attack that forced the company to disconnect its systems, shut down its website, and adversely affected its corporate email.

How does this happen to one of the largest insurance companies in the world with more financial and information technology resources than most companies?

Unfortunately, this cyber-attack may have allowed cybercriminals to gain access to the cyber insurance policyholder’s confidential and detailed information.

As most of my readers know, targeted phishing threats are an elevated form of phishing virus attacks that use social engineering to get a specific person – in this case a CNA policyholder – to reveal sensitive and confidential information.

But it gets worse, as Javelin Strategy & Research released its annual identity fraud study and reported that “while total combined fraud losses climbed to $56 billion in 2020, identity fraud scams accounted for $43 billion of that cost” compared to the average annual fraud loss of $13 billion to $16 billion.

And it gets worse again with the unemployment benefits fraud debacle costing nearly $300 Billion because states were unprepared for the wave of applications resulting from the Covid-19 pandemic.

Lastly, and yes, it continues to get worse, as the FBI released its annual report on cybercrime affecting victims in the U.S., reporting on a record number of complaints and financial losses totaling over $4.2 billion to cybercrime in 2020.

To conclude and this is a hunch, I believe The Cyber Threat Landscape Will Get Worse before it gets better.