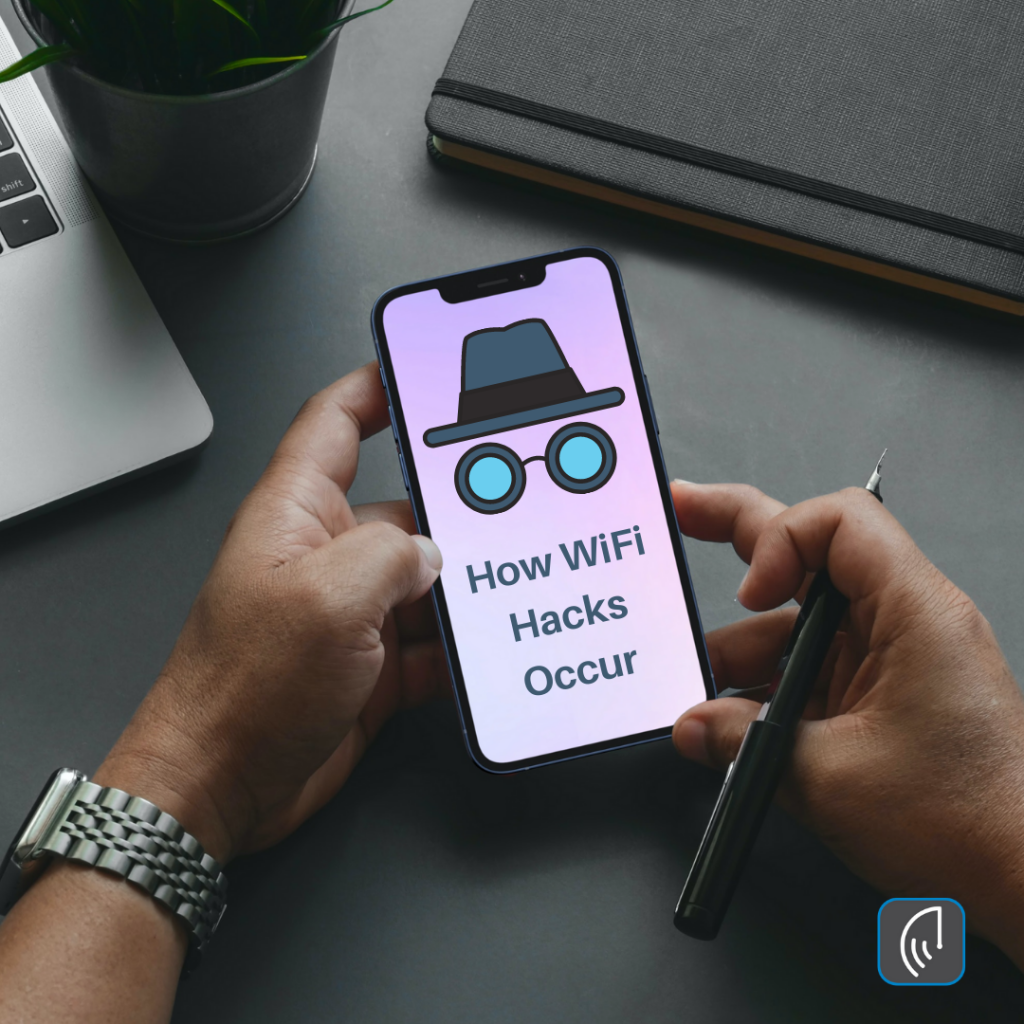 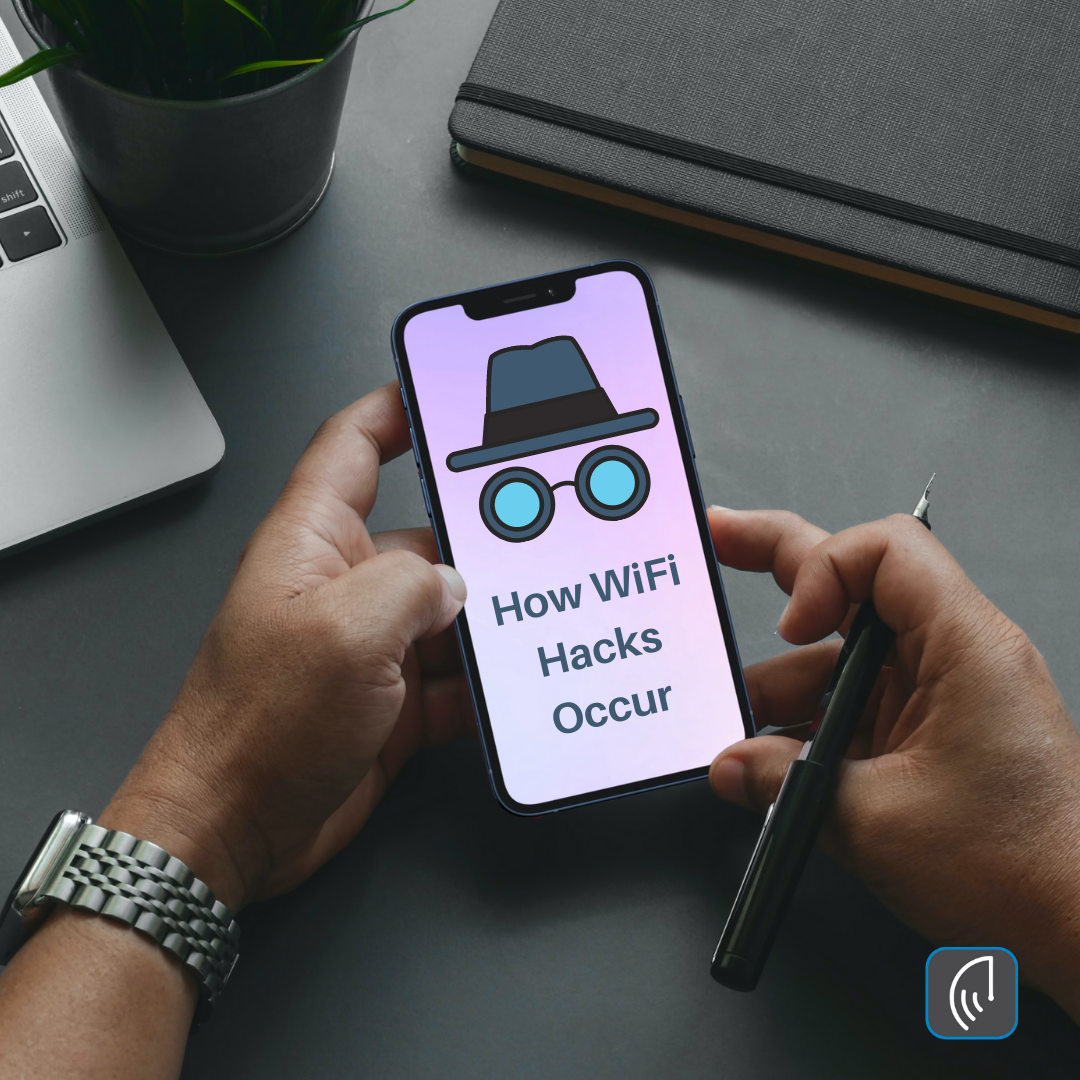 Imagine these scenarios and you will see how WiFi hacks occur in everyday life:

How Safe Are WiFi Hotspots?

For example, while sharing folders, printers, desktops, and other services can be useful at home or in the office, doing so is inappropriate on a public network. Competitors or hackers can access this information in a public setting.

Most private networks use firewalls to defend users against Internet-based attacks. This is not necessarily true in public wireless networks, where security practices vary widely. You may assume you are safe from outside attacks, but you really have no idea what lies between your laptop and the Internet.

Business travelers willing to connect to any network that offers free Internet access are especially vulnerable to such attacks. It is literally impossible to tell the safe networks from the bad ones. Wireless eavesdropping is possible everywhere. Only a small percentage of public networks prevent wireless eavesdropping, and many networks leave wifi users completely responsible for their laptop security, with extensive or complete file and service exposure.

So What Should I Be Worried About?

Okay, so now you are probably aware that using a public WiFi network while on the road exposes you to a lot of security risks. But what risks are we talking about exactly?

The following is a list of different types of hacks that can occur in public WiFi hotspots:

You Should Know What You Are Agreeing To

Remember those Terms and Conditions that you agreed to and didn’t read? Well, we’ve actually read them, and here is what some of them say:

For additional examples of Terms and Conditions from hotspot providers, visit the ‘read the fine print’ section of our website.

So How Can I Protect My Laptop?

Okay, so now you know how dangerous wireless networks can be, and the various kinds of attacks you may face when using them. So what specifically can you do to protect yourself and your data?

Below are proactive steps to take and services you can use to protect yourself when using such networks.

The one thing that they all have in common is that it is your responsibility to protect yourself. The best way to protect your sensitive information is to use a Virtual Private Network, or VPN. AVPN  encrypts the data moving to and from your laptop. The encryption protects all your Internet communication from being intercepted by others in wifi hotspots. In addition, VPNs can prevent hackers from connecting to your laptop and stealing your data files.

Most large companies have a company-support VPN to protect corporate communications. PRIVATE WiFi provides the same capability for individuals, business travelers, and small and medium-sized enterprises. Please visit our website for details.