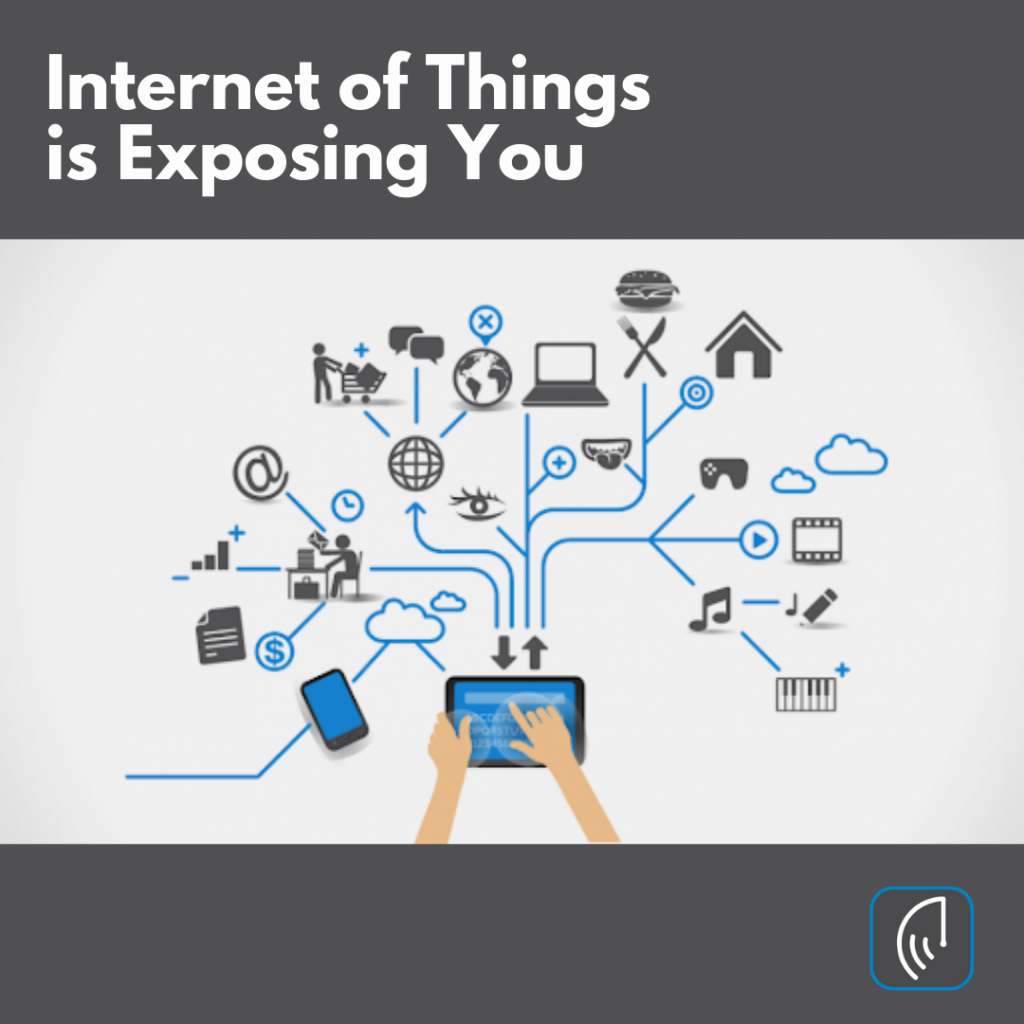 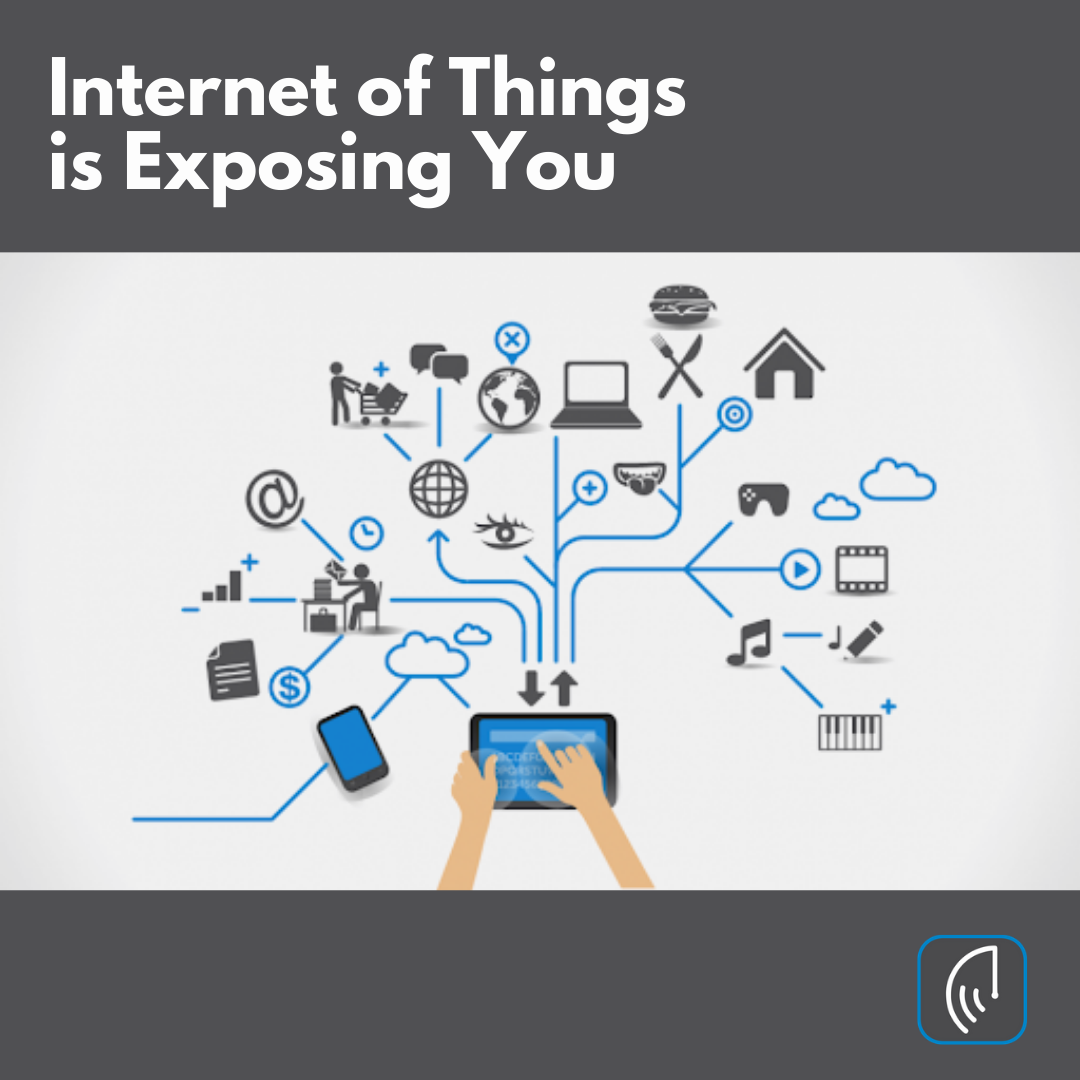 The Internet of Things (IoT) is exposing you more than you may think!  The IoT allows smart technology products such as gaming devices, home appliances, medical wearables, sports equipment, cars, and toys to send and receive data over the internet and to be controlled remotely

After hearing the phrase “uncertain times” for the last six months, I believe that it may be overused. Most consumers tune out the meaning of overused words and phrases relating to risk and danger.

Unfortunately, words such as cybersecurity, data breach, identity theft, personal privacy, and stolen credentials are still not understood by consumers.

Consumers continue to read that weak passwords and phishing emails as common access points for hackers and they are!.  But, the new access point is the IoT as hackers are taking advantage of unsecured access to smart technology.

According to Chief Executive Magazine, “Garmin confirmed it had been the victim of a cyberattack that caused a days-long outage in late July, during which users worldwide were unable to upload their fitness data from the company’s sports devices. Garmin reportedly paid a sizable ransom to get its data back.”

And according to Threatpost – which is a leading source for IT and business security – “2019 saw an explosion of privacy issues and scandals for Amazon-owned Ring.  Researchers found several flaws in the IoT device, including one that allowed attackers to spy on families, or one that exposed Wi-Fi network passwords.”

The good news is that smart technology has the potential to improve our lives from home security, energy conservation, to physical fitness.  The bad news is that it increases exposure with poor security features and places the responsibility of security on the consumer.

A new security report from Palo Alto Networks states that “57% of IoT devices are vulnerable to cyberattacks of medium to high severity.”

So, yes, the Internet of Things is exposing you but as described above, there are ways to mitigate that risk.  Enjoy your smart technology devices, stay safe, change your default passwords, and stay up to date on the latest IoT updates.