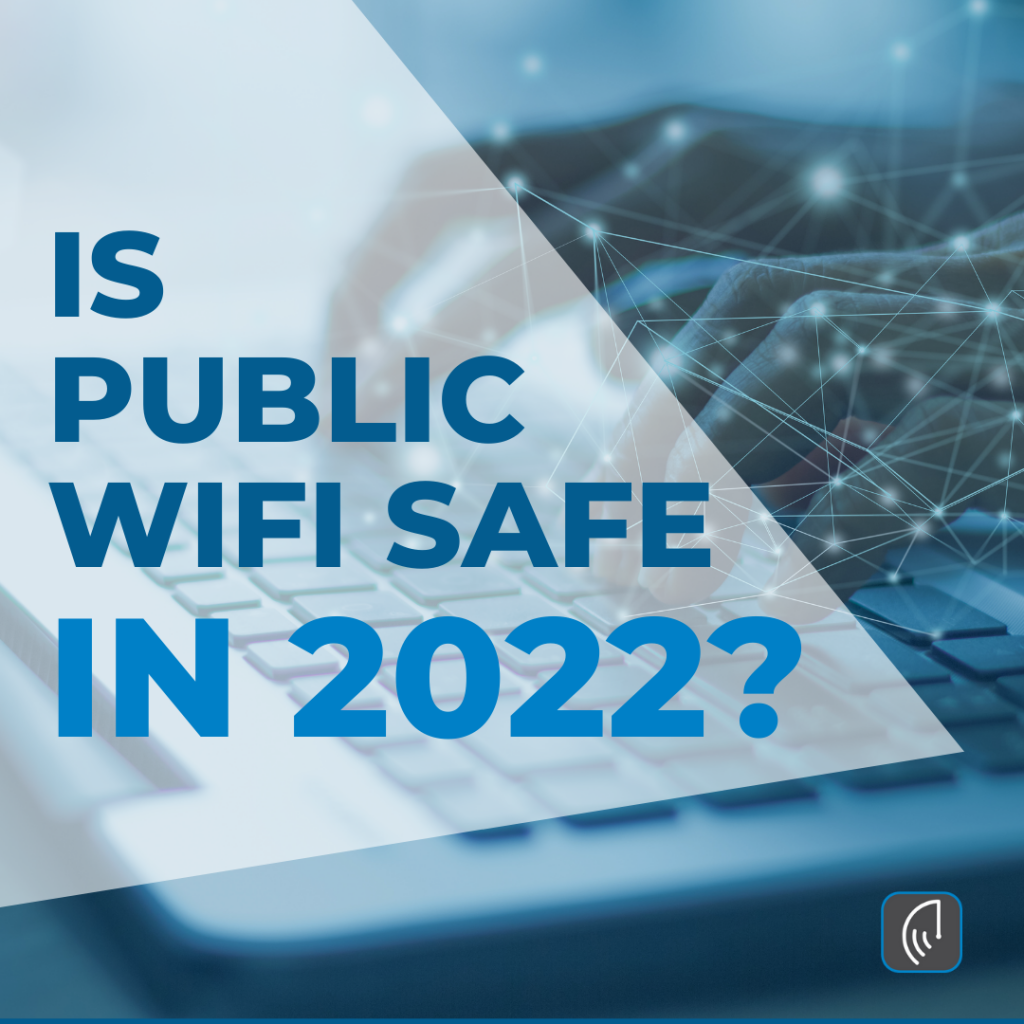 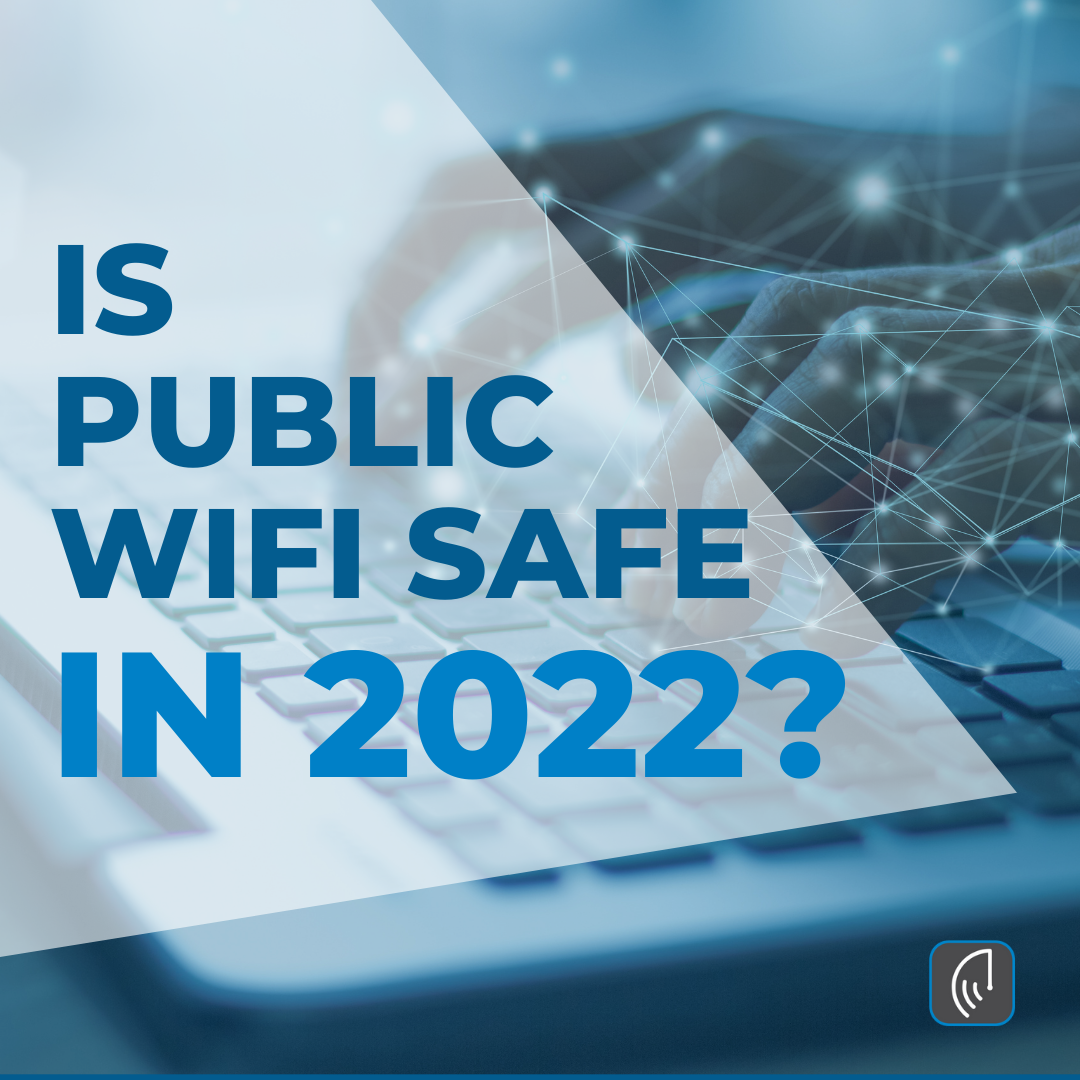 Whether working at our local coffee shop or checking sports scores on a plane, most of us use public WiFi all the time. Indeed, because public WiFi networks have become so ubiquitous, we no longer associate them with risky behavior. They’re a normal part of our daily lives. BUT is public wifi safe in 2022?

But failing to understand the risks that are inherent to public WiFi networks, and not taking steps to protect ourselves when we use it is like leaving our front door unlocked when we go to sleep. Sure, if we do it once or twice, we probably won’t get robbed, but why would we take that risk?

The simple truth is that most of us use public WiFi networks all the time. Only a few of us understand the risks, and even fewer are taking steps to adequately protect ourselves.

The Risks of Public WiFi Networks

We’ve said this for years, but it bears repeating: all public WiFi networks are inherently insecure. If a WiFi network is public, that means anything you do online can be tracked and captured. We should never assume that any network is safe, especially it’s safe just because you paid for access to it.

Not everyone understands the difference in risk between secured networks (like you probably have in your home and workplace), and insecure networks like you get at the local Starbucks or at the airport.

Many of us assume that if we have nothing to hide, or are just checking stock prices, we don’t have to be careful.

And wouldn’t the providers of the WiFi network let us know if there were security issues?

People Love to Use Public WiFi

One thing that is very apparent is that we love to connect to public WiFi networks. According to a recent survey by DecisionData.org, nearly 82% of us will connect to any freely available WiFi network when out in public.

But the bigger problem is that most of us who connect to public WiFi networks don’t understand the danger. 71% of those who connect to these networks are not concerned at all, while 16% are a little concerned. Less than 1 in 10 people are very concerned.

Said one respondent: “I had no idea that public WiFi could even be dangerous.” Said another “Who cares. All our data is out there floating around anyways.