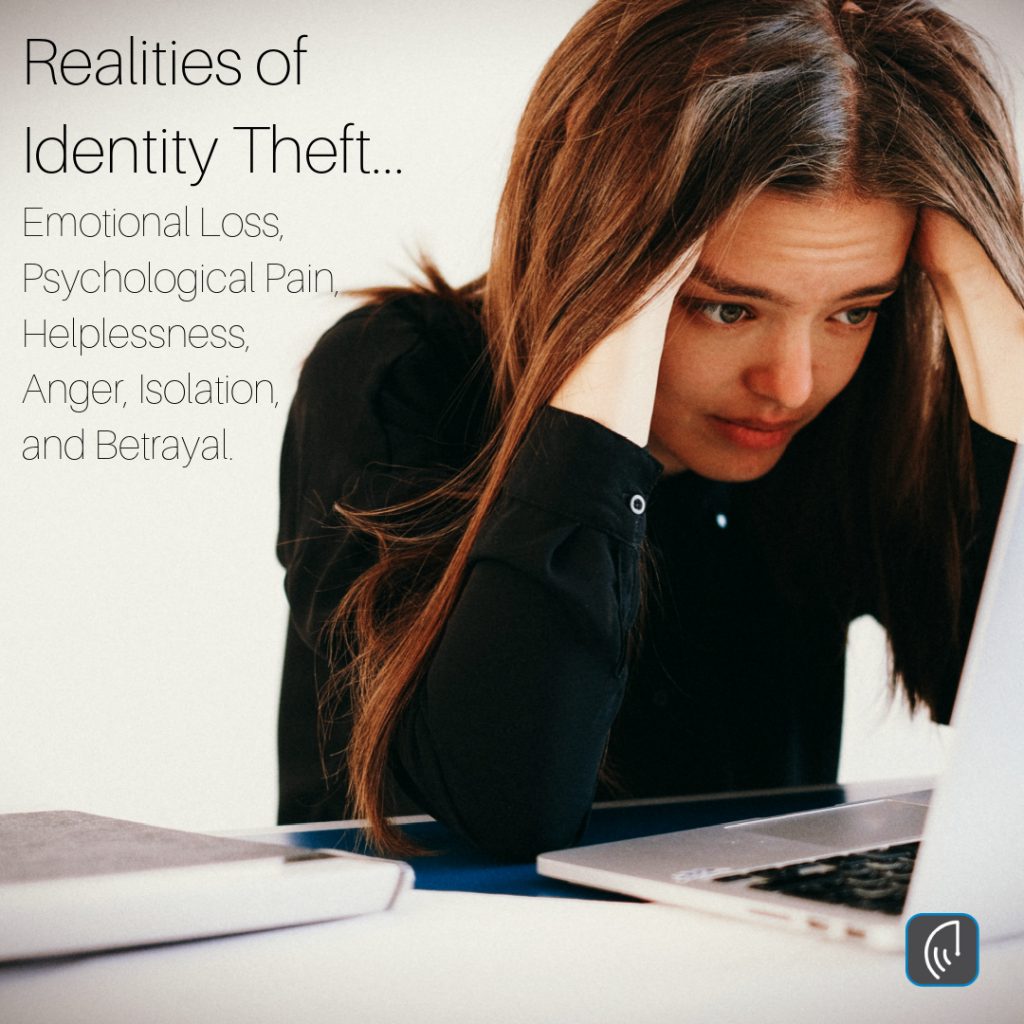 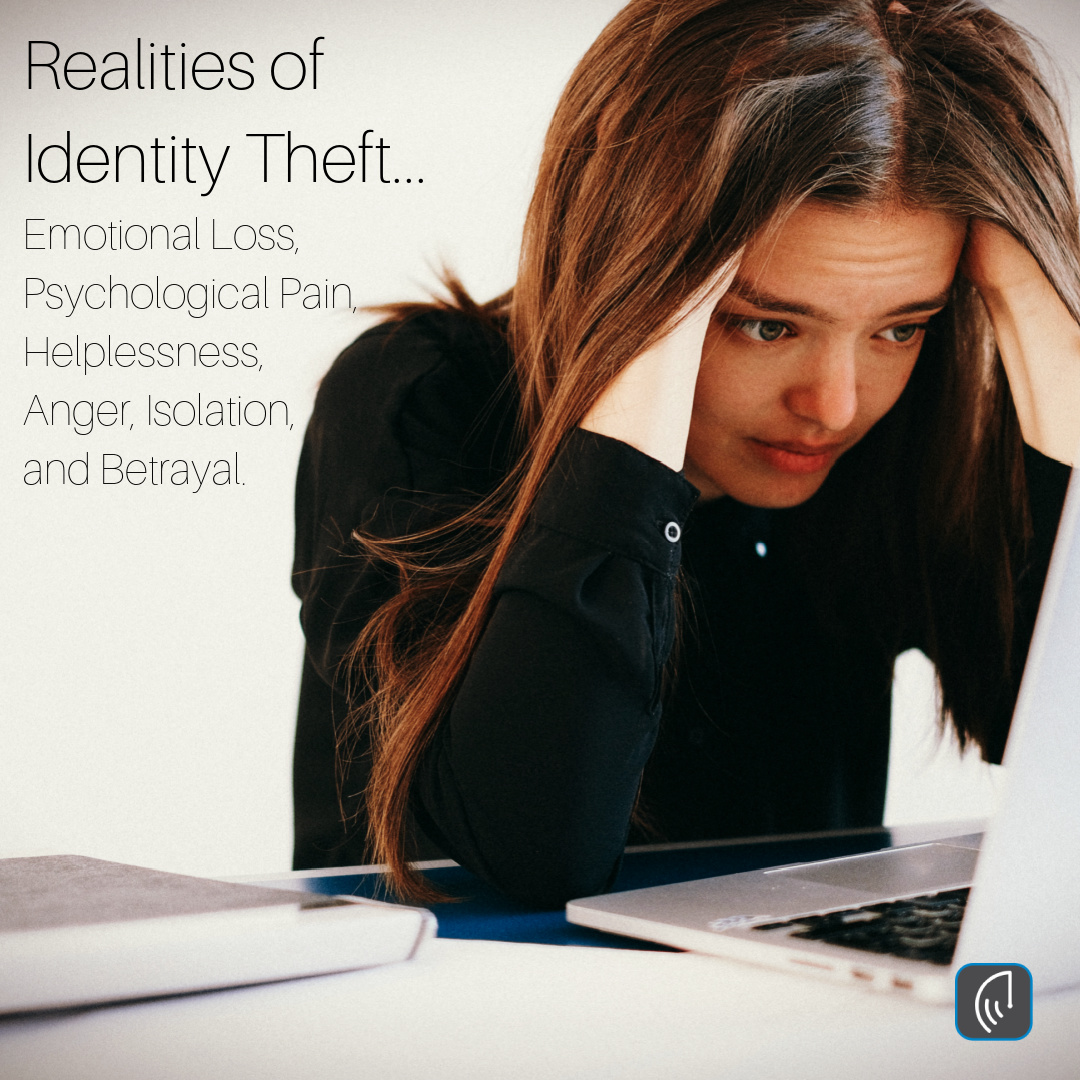 The Aite Group (a financial services research firm) released a report highlighting how Identity Theft Impacts Nearly Half of US Consumers.

The report uncovered intense “pervasiveness of identity fraud against U.S. consumers” and found the following:

The Aite Group report found an estimated 42 percent increase in identity-related losses from 2019 to 2020.  This demonstrates how identity theft is “rapidly growing in severity and will continue to flourish.”

The report also found serious consumer dissatisfaction with the assistance provided to victims following an identity theft attack. Among those dissatisfied  said they were unlikely to do business with the at-fault financial institution in the future.

But it gets worse, as the Identity Theft Resource Center (ITRC) Consumer Aftermath Report highlights the reality of identity theft.

Beyond the known financial events of identity fraud crimes, ITRC explores the emotional and psychological impact of identity theft.  Of which includes “an all-time high number of victims who say that they have contemplated suicide.”

Whether the perpetrator of an identity theft victim is a stranger, family member, or friend, identity theft triggers deep emotions.  Emotions related to financial security, physical safety, the safety of family members, the ability to trust again, and the feeling of being violated.  All of which can lead to extreme stress, sleepless nights, and bouts of depression.

Highlighting how many respondents who were identity theft victims had “definable emotional impacts, physical consequences and lost opportunities”.  And reported that “10 percent of victims said they considered suicide.”

“The 2021 Consumer Aftermath Report shows that the effects of identity theft, particularly during COVID-19, are far-reaching and accelerating,” said Eva Velasquez, president, and CEO of the Identity Theft Resource Center.

Velazquez noted “in the report, you see the range of emotions – anger, frustration, fear, hopelessness – in their own words. It is crucial we share these findings so others can better understand the ramifications of identity crimes.  Additionally, we can help force change to better support these victims.”

And while the ITRC survey responses are somewhat of a surprise to me – I was really surprised by the comment from Dr. Brandn Green, a Ph.D. Research Scientist at Bethesda, Maryland-based Development Services Group.

Dr. Green, a Sociologist investigating the social and environmental determinants of behavioral health, stated “the risk of having one’s identity stolen and used to perpetrate fraud may be the least studied, and most common criminal experience that individuals can encounter.”

As we began the realities of Identity theft include Emotional Loss, Psychological Pain, Helplessness, Anger, Isolation, and Betrayal.  Now, you have more understanding and can help point them in a constructive direction.