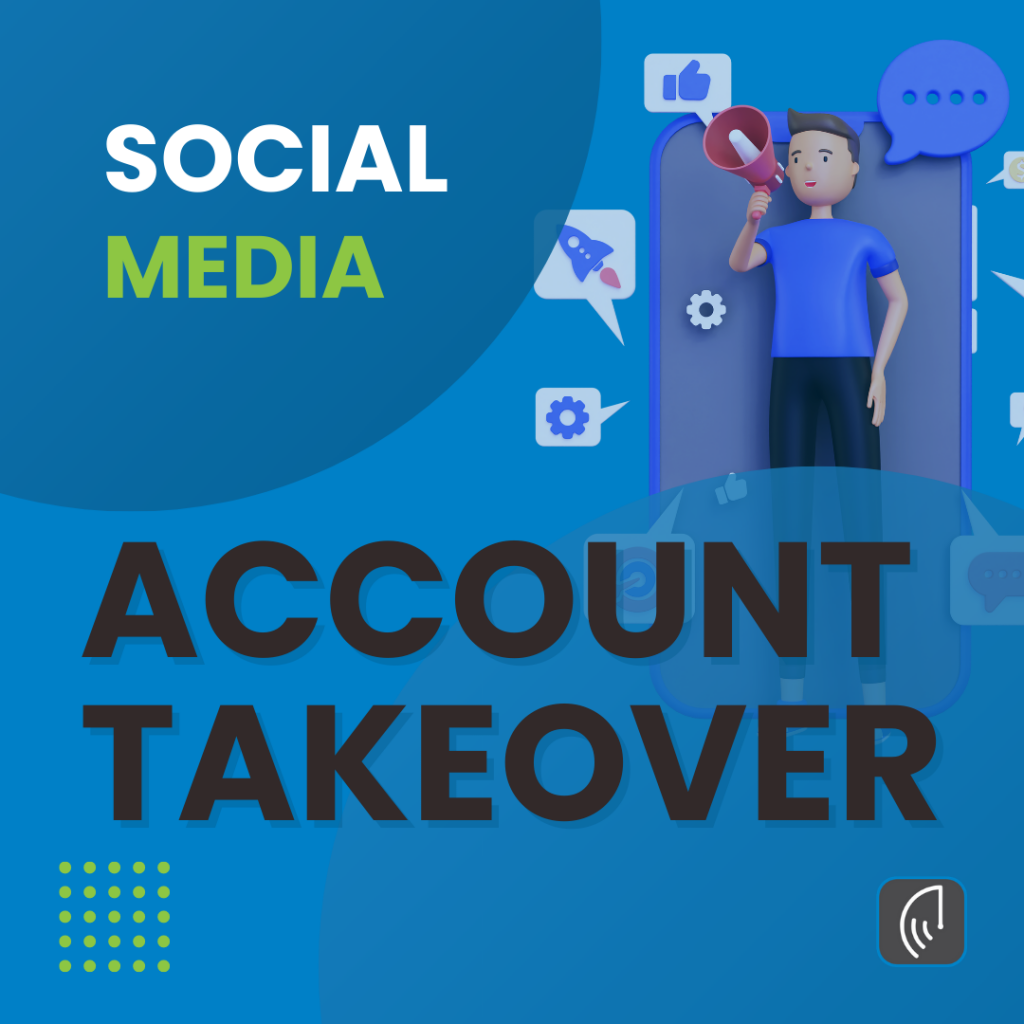 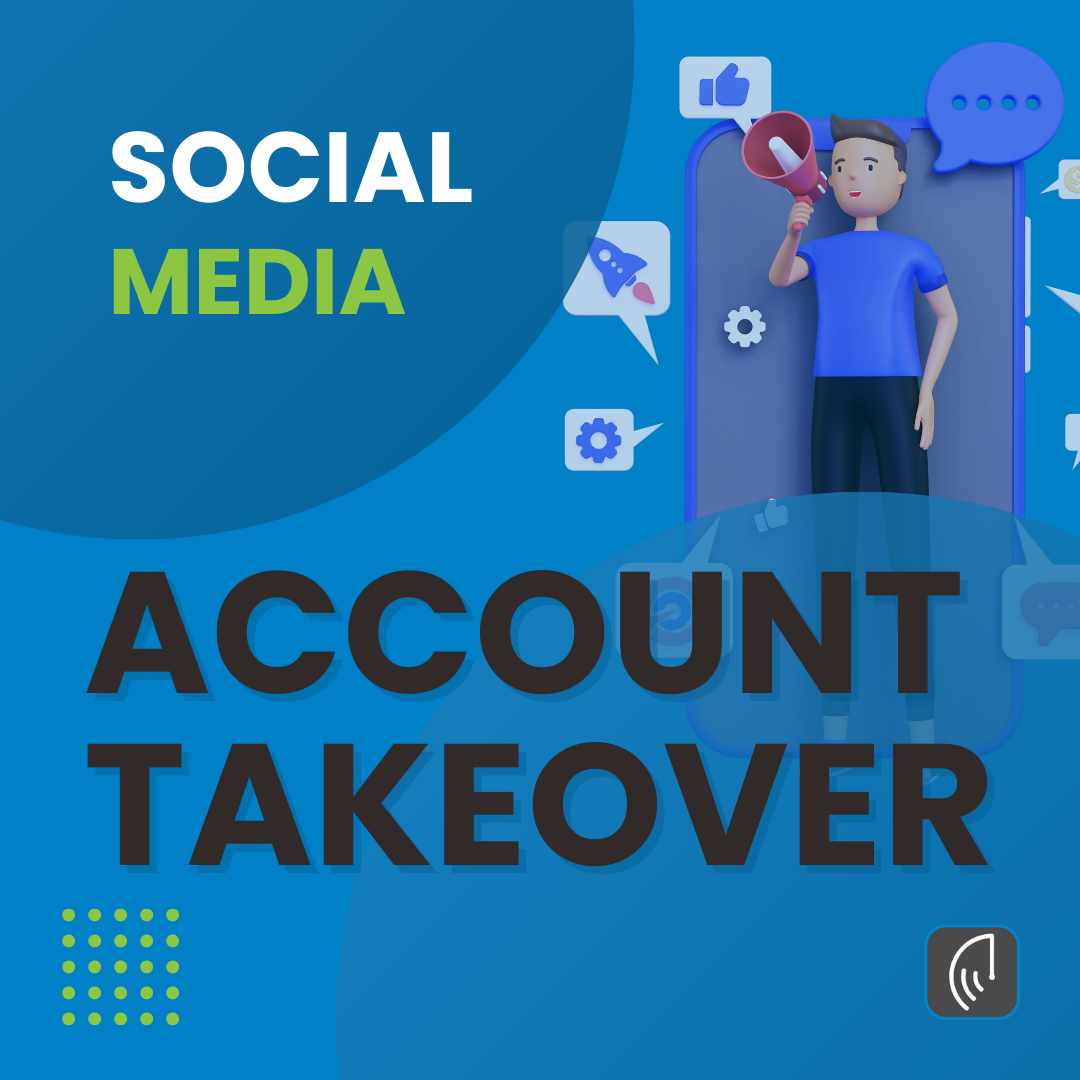 Eva Velasquez, President, and CEO of the ITRC, asserts that obtaining social media verification shows how reliable and credible your profile is. Scammers are, however, developing new methods of attack. According to Velasquez, “criminals offer to help people in the verification process.” After taking control of the account, they block the real owner and start posting as that person or company. ”

Velasquez recommends that “consumers follow the instructions for the verification process directly from platforms like Facebook and Twitter to get verified on social media safely.” Do not accept help from someone who says they can ‘assist’ you through the process. ”

When remote working began during the COVID-19 Pandemic, according to James Lee, the ITRC’s Chief Operating Officer, “social media account hijacking significantly increased.” Consumers should “be aware of suspicious messages from friends and not click on links found in emails or texts unless you are 100% sure they are safe,” according to Lee.

The article How Cybercriminals Use Public Online and Offline Data to Target Employees describes another social media account scam technique and shows how a LinkedIn post about a new job opportunity was actually a phishing scam.

We all need to be aware of how social media account holders are being set up for targeted attacks, including customers and business executives. Attackers may target your social media accounts if they have sufficient information about you or your online behavior.

What can you do, then?

With these five prevention suggestions, you can be proactive and avoid social media account takeovers:

Cybercriminals and ID theft criminals hijack Facebook and Instagram accounts to steal personally identifiable information. Social media account takeover attacks have increased by more than 1,000% in the past 12 months. The quick survey results of victims are included in the Identity Theft Resource Center’s 2022 Consumer Impact Report. Scammers are developing new methods of attack to take control of social media accounts. Consumers can be proactive and avoid social media account takeovers. Use a VPN and two-factor authentication (2FA), especially when using public WiFi, to protect against account hijacking.