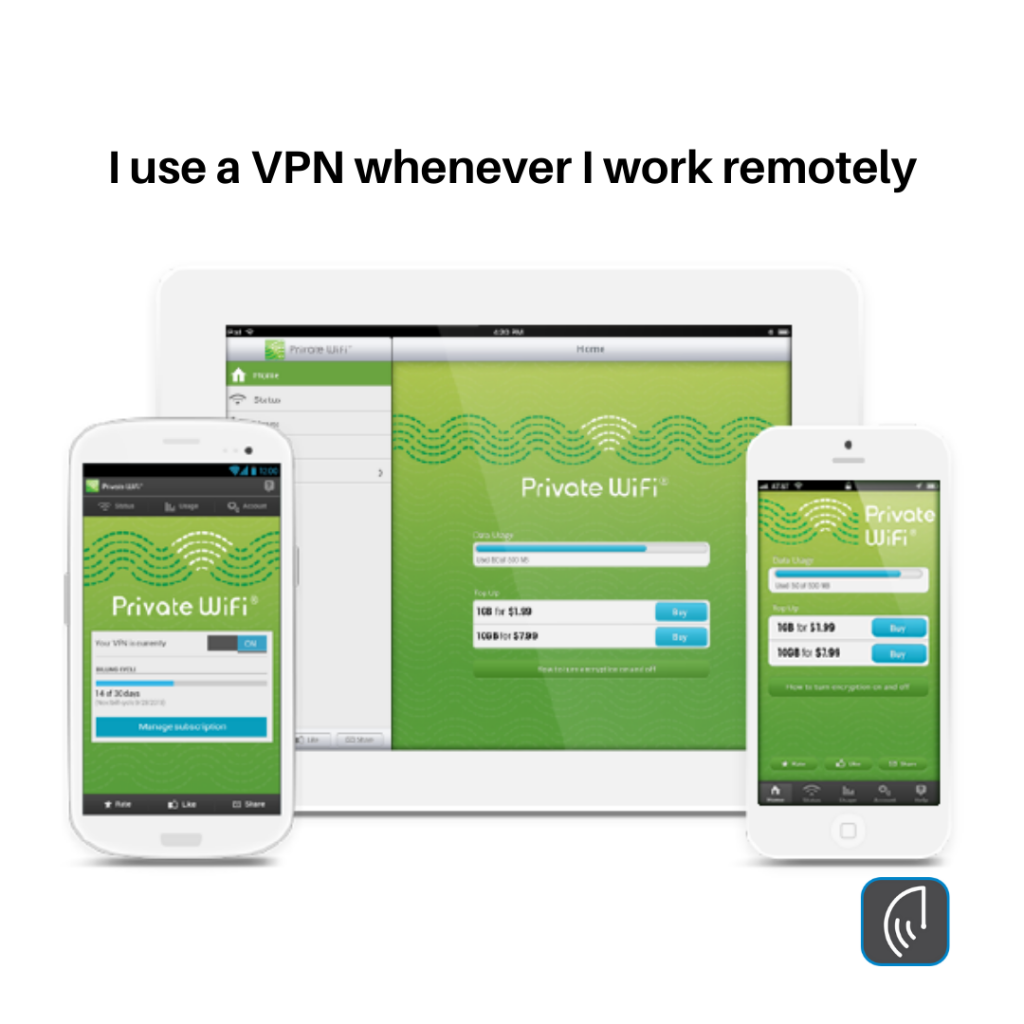 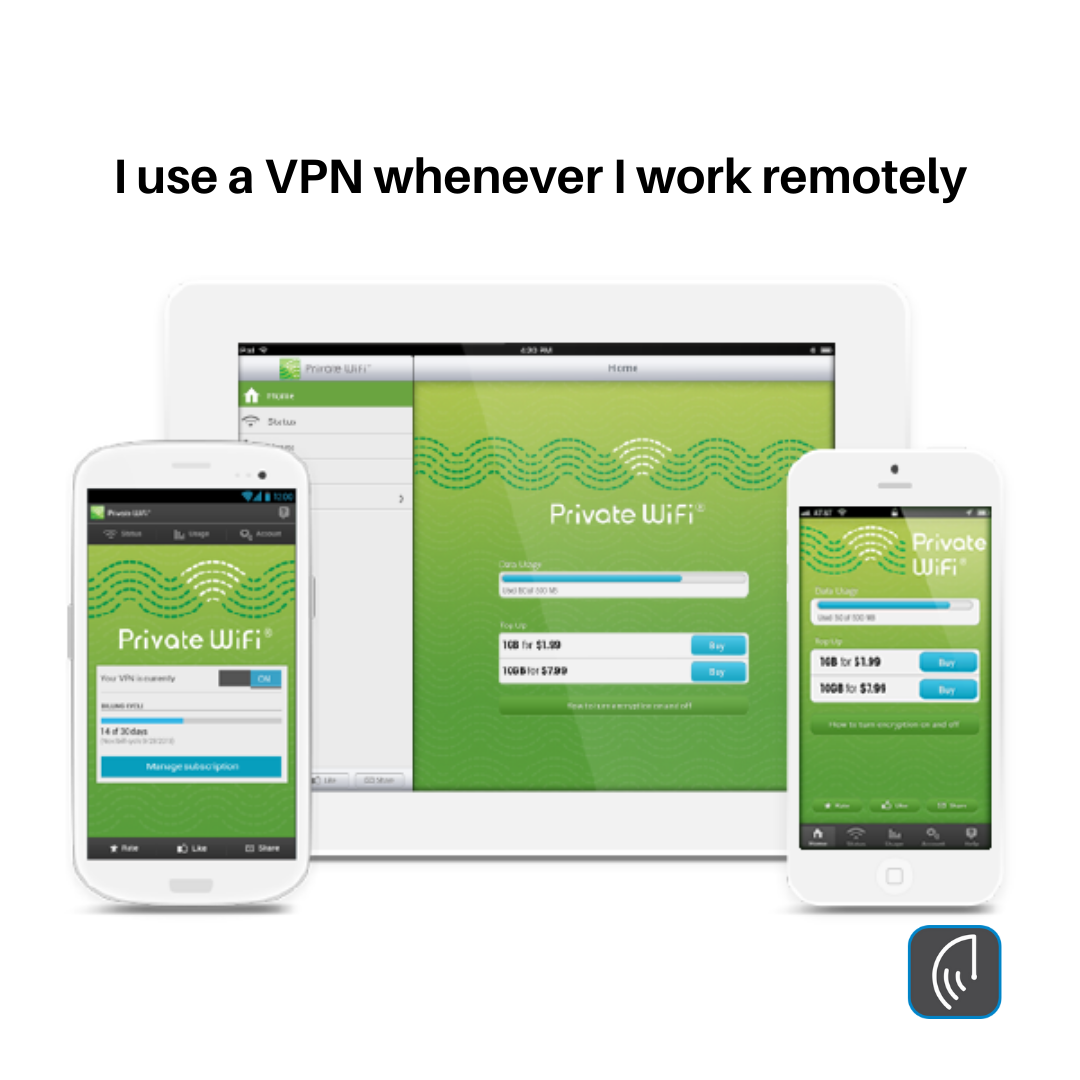 On my work laptop, I use a VPN (Virtual Private Network) whenever I work remotely including in my home, my hotel room, or any other location away from the office.  (be sure to watch the video below)

However, I realized that I do not use a VPN on either my smartphone or personal computer. That said, I enlisted the assistance of Kent Lawson, President, and CEO of Private Communications Corporation to learn more about VPNs in general and Private WiFi (Private WiFi – Protect your Identity and Sensitive Information on any Public WiFi Network with a Personal VPN) in particular.

Private WiFi is the flagship product of Private Communications Corporation, founded by Kent Lawson in 2010. After reading a series of articles in The Wall Street Journal, Forbes, and The New York Times about the security vulnerabilities of WiFi hotspots, Lawson (a 40 year computer industry executive) was inspired to come out of retirement and work to resolve the problem.

According to Lawson, “your private information is an easy target on a public WiFi network such as hotels, coffee shops, and airports that are not secure. Anyone using the same hotspot can intercept and hack your communications. Your usernames, passwords, and other private information can be stolen out of the thin air.”

“We created Private WiFi to protect your identity and personal information by encrypting your WiFi signal. Everything you do online is protected with bank-level security, so you can surf, share, shop, and bank with confidence.”

A way of life

Think about it, connecting to public WiFi hotspots has become a way of life. Millions of people connect to public WiFi every day without thinking – at coffee shops, hotels, restaurants, or airports. It’s fast, it’s free, and it’s convenient.  But this convenience can come at a cost.

But it’s not secure. Everything transmitted on your laptop, smartphone, or tablet over WiFi hotspots can be grabbed out of thin air – and many users don’t understand hotspot security risks. Roughly 39% have accessed sensitive information while on WiFi hotspots, according to a Nielsen/Harris Poll. That means their privacy and security are in danger every time they connect.

According to Lawson, “Private WiFi encrypts Internet traffic and protects hotspot users from hackers and identity thieves, creating a secure tunnel that is invisible to hackers.”

“In a world full of wireless security risks, Private WiFi puts the power to protect hotspot users’ information in their own hands,” said Lawson.

The New York Times calls Private WiFi the “VPN for the masses.” PC Magazine featured Private WiFi as one of the “Ten VPN Services You Should Know About” and it has been featured on CNN, and Good Morning America among other news outlets.

VPNs are easier to use than ever.  My recommendation is to use a VPN on all your devices to search, shop, bank, read, and connect.  This will give you the confidence your personal privacy is secure. Think before you connect, don’t make it easy for the bad guys.